OSHA 29 CFR 1910.1030 requires employers to safeguard employees who have a reasonably anticipated occupational exposure to blood or other potentially infectious materials. Without proper preparation in blood diseases and airborne pathogens, costly OSHA and state-specific regulatory fines could be levied. Much more importantly, lives could be adversely impacted or even lost. Ensure both safety and compliance with industry-leading classroom or cost-effective online bloodborne pathogens training.

... sending ...
Your request has been received.

You should expect to hear from one of our Instructors very soon.

Or ring us directly at 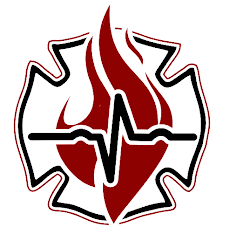 Brad started his emergency response career in 2007 with Lexington County Fire Service and has been with the City of Columbia since 2014. He is currently the Driver/Engineer of Rescue 1 and also a volunteer fire fire fighter at Little Mountain Fire Department in Newberry County. Brad is a NR-EMT and holds numerous rescue certifications to include confined space rescue tech, trench tech, high angle rope tech, structural collapse tech, swift water tech, large vehicle extrication, and hazmat technician. When Brad's not working, he enjoys the outdoors (hunting and fishing) and spending time on the lake. 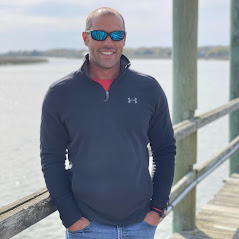 Doug has 20 years of experience in the municipal, military and DOD fire service. He started his career in Pennsylvania reaching the rank of Captain prior to his move to South Carolina. He currently serves as a full time Firefighter/Engineer for Fort Gordon Fire and Emergency Services. He holds an Associates of Fire Science degree, and is a NFPA 1403 credentialed Live Fire instructor as well as a NR-EMT. His extensive experience in medical, technical rescue and hazardous materials response combined with his passion for developing competent responders led him to teach for the E-MED team.

Don Townley is a veteran of the US Army special operations community and is currently a Captain with Ft. Gordon Fire Department. Don has over 15 years of combined municipal and DoD experience. Don has extensive experience in Medical Response, Technical Rescue, and Hazardous Material Instruction. 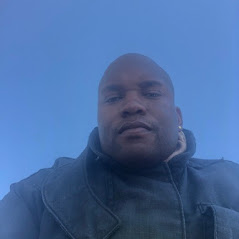 Prentiss has 19 years of emergency response experience with the Columbia Fire Department. He is currently assigned to Engine 12 and Hazmat 2. His extensive experience and specialties include NR-EMT, Hazmat Tech, Confined Space and is also an adjunct instructor teaching Hazmat Operations and CFD's driver/ apparatus operator courses. Jonah Smith grew up in Richmond, VA where his exposure to the fire service began in the Church Hill area of the RVA with some of the best firefighters in the city. Jonah attended the University of South Carolina for both a Bachelors and Masters and started with the Columbia Fire Department in 2003. After a few years, Jonah pursued a career with the Charlotte, NC Fire Department where he began in 2005. He served as a Captain from 2010 to 2021 serving on Engine Companies on the City’s South side.

He is currently assigned as a Battalion Chief on B Shift. Jonah is a North Carolina OEMS Level I instructor and NCOSFM Qualified Fire Instructor and regularly instructs both recruits and incumbents in both fire and EMS topics.

Jonah is a 8 time FDIC instructor and has presented at numerous conferences to include: Firehouse Expo, Fire Rescue International, South Carolina Fire Rescue, Metro Atlanta Firefighters Conference and the South Atlantic Fire Rescue Expo. He is married with 2 children. 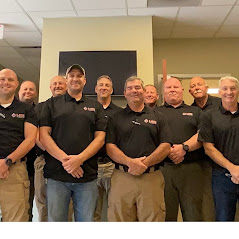 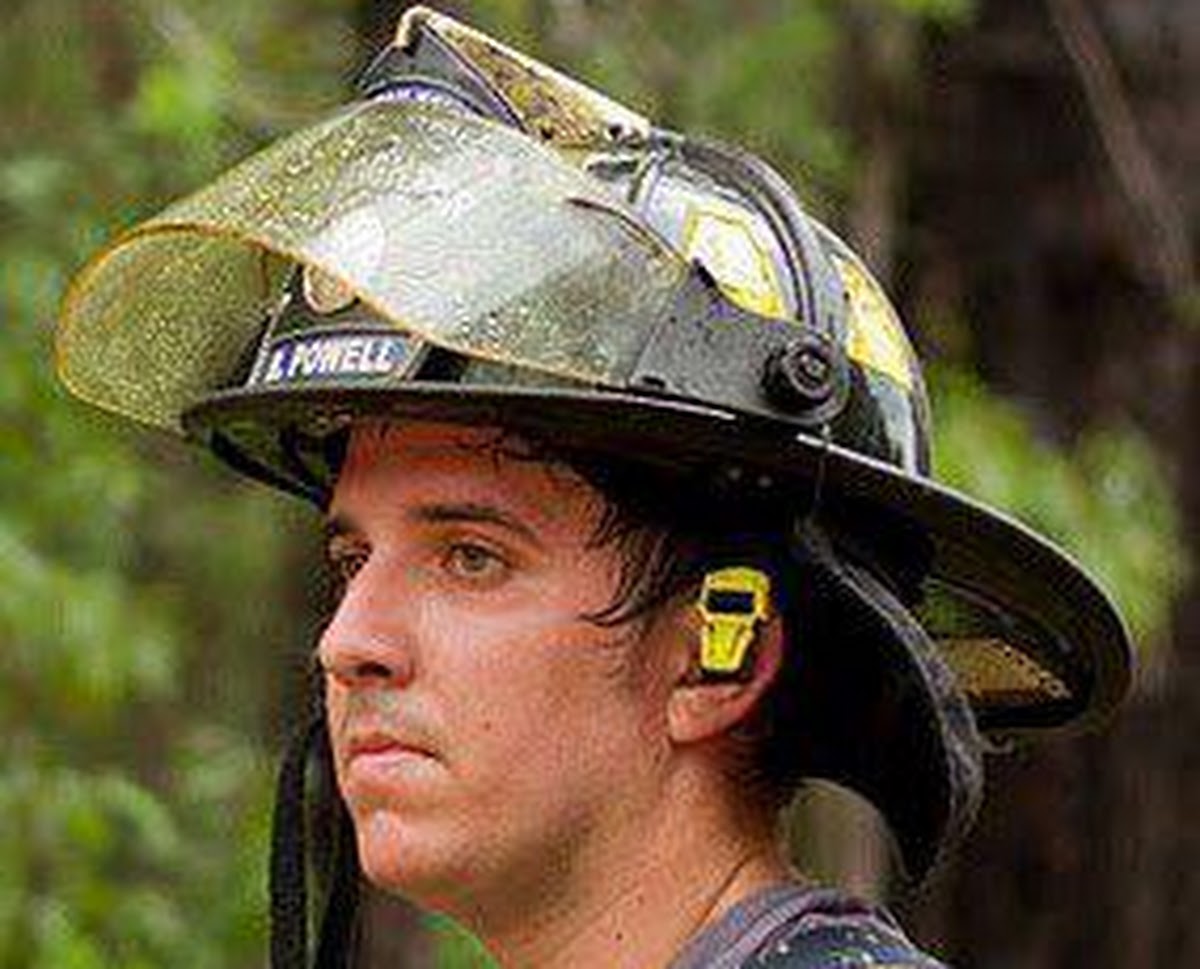 Brett has over 16 years of firefighting and emergency response experience. He started off his career in 2006 with Lexington Fire Service and then joined the Columbia Fire Department in 2009 and was assigned to the hazmat division. In 2021, he joined the Charleston Fire Department, where he is currently assigned to the hazmat division as a Firefighter/EMT and Hazmat Specialist. He has spent his entire career in the special operations sector of the fire department. Brett has certifications as a Firefighter II, EMT-B, Rescue Technician, Hazmat Monitor Repair Technician, Industrial Fire Rescue Specialist, and Hazardous Materials/WMD Specialist. He is currently pursuing his Bachelor of Science in Occupational Safety & Health and has his OSHA 30 certification. Brett works as an adjust instructor for the State Fire Academy teaching hazmat curriculum to the Charleston Fire & Charleston Police recruit academies. He is a contract industrial rescue technician, as well as an instructor for the Department of Homeland Security teaching Hazmat and Terrorism response training to first responders and military/DOD personnel. He is also currently assigned to South Carolina Weapons of Mass Destruction team 3 (SCWMD3).

JP is a retired captain after 36 years of fire service experience; 25 years as a volunteer at the Columbia Fire Department. He also retired as an Adjunct Instructor from SCFA after 26 years of service. JP currently works in the industrial sector assisting with onsite emergency response teams and safety department when needed. He is OSHA 30 certified and a credentialled NFPA 1403 Live Fire Evolution Instructor. During JP's tenure as a volunteer Fire Captain, JP was the only volunteer at CFD to get Blue Card Incident Command national certification. When not working or teaching, JP spends time with his wife and 3 grandsons. 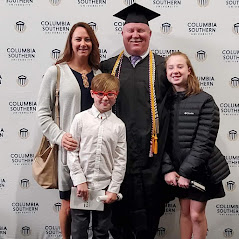 Robert is a Battalion Chief in Columbia, SC with 25 years in the fire service. Rob has has been teaching municipal and industrial emergency response for nearly 20 years. In 2022, Rob completed his Bachelor of Science in Occupational Health and Safety from Columbia Southern University. Rob's current role with E-med is the Operations Manager over the day-to-day operations including compliance programs and instructor development training.

Rob is E-Med's senior instructor with specialties in Hazmat, fire brigade leadership, OSHA On-scene Incident Commander, along with all the other initial industrial response training programs, covering all of E-Med's training disciplines.

Rob shares that his greatest accomplishment is his family!

Travis is the principal owner and one of the main program developers for many of E-Med’s courses. Travis retired as an Operations Division Chief from the Columbia Fire Department with over 25 years of service and is now sharing his passion for teaching and training full-time. 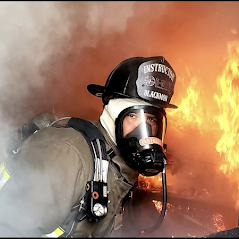 Ethan Blackmon started his career in emergency services as an EMT with Kershaw County EMS in 2010 and now is currently a full-time firefighter with Columbia Fire Department and holds the rank of Engineer.
Ethan is also a South Carolina Fire Academy instructor as well as a adjunct instructor for Columbia Fire Department teaching new recruits firefighting, emergency medical responder, and conducts portions of the promotional classes. Ethan is E-Med's resident state certified EMT In-service Training instructor. 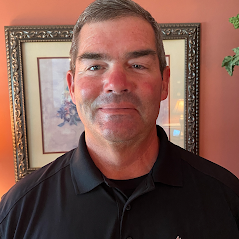 Tony has an Associates Degree and credentials with IFSAC FFI, II, Officer I, Driver/Operator, Instructor I, Former EMT, EMT-I (22 years). Tony has spoken and taught at several SC, NC, GA, Fla and AL Fire/Rescue conferences over his expansive career, with 30 plus years as an instructor.

Tony has been married for 38 years, has 3 children and 2 grandsons.

Will has been in the fire service for 15 years, beginning his career in Indiana. He is a Captain with the Columbia Fire Department and holds extensive rescue technician certifications, including; Confined Space Rescue, High-Angle, Trench Rescue, Swiftwater Rescue, Hazmat Technician and patient extrication. 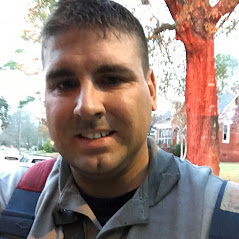 Kenneth has over 23 years of experience in the fire service with 8 years at the City of Columbia Fire Department. He is currently assigned as a Captain of Engine Company 6 and teaches CFD recruits and promotional driver/apparatus operator training. He is the former Volunteer Chief of Saddle River NJ Volunteer Fire Department. He and his wife Stephanie are proud parents of two children Jacob and Connor.